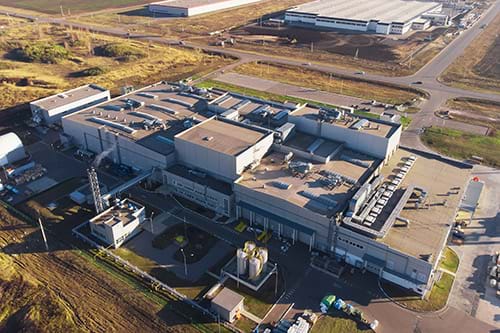 At a chemical manufacturing facility, an employee attempted to redistribute 2,000 pounds of a powdered chemical into four 500-pound containers. The hopper used was not properly cleaned and the therefore, the chemicals reacted with each other causing a fire and chemical cloud to engulf the facility. While the main damage of the fire was isolated to one area, the fire released a corrosive gas, which began to cause corrosion of varying degrees throughout the entire production and packaging floor. A large amount of steel began to rust and/or oxidize. Additionally, the electronics had a fine layer of soot in most cabinets.

In order to develop a plan for the equipment decontamination, AREPA was required to perform three separate site inspections. As the factory was still in production, the AREPA team had to alter plans daily to accommodate the production needs.