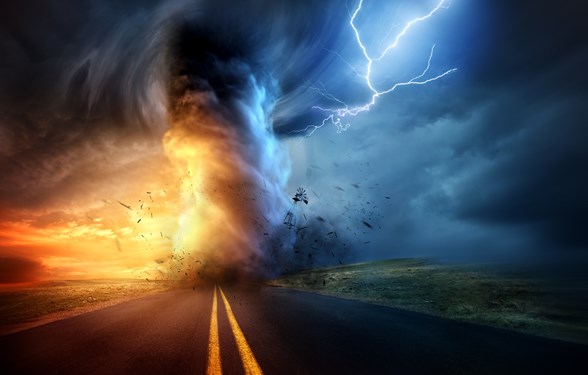 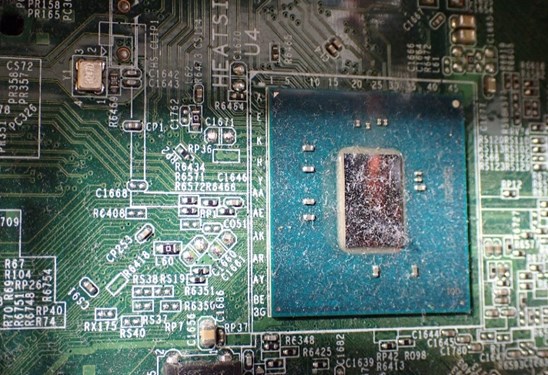 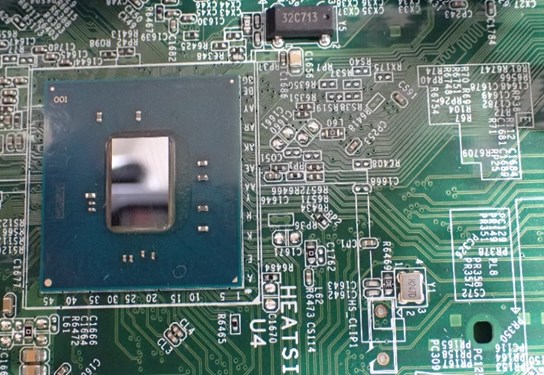 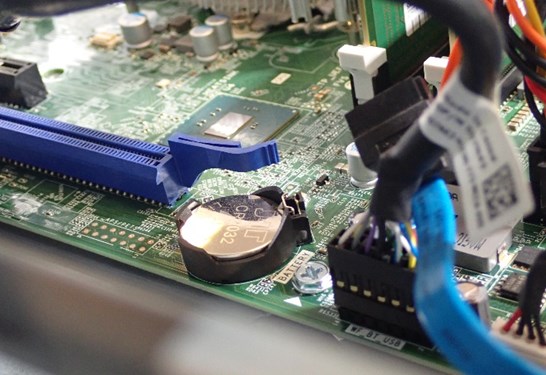 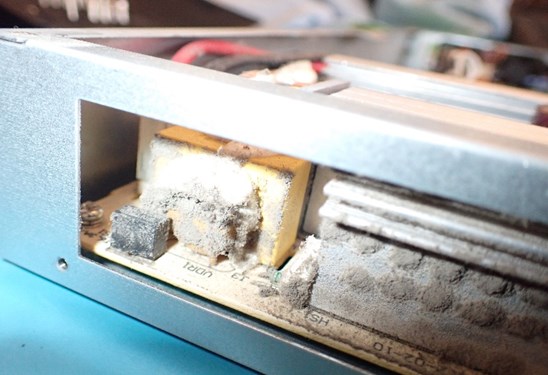 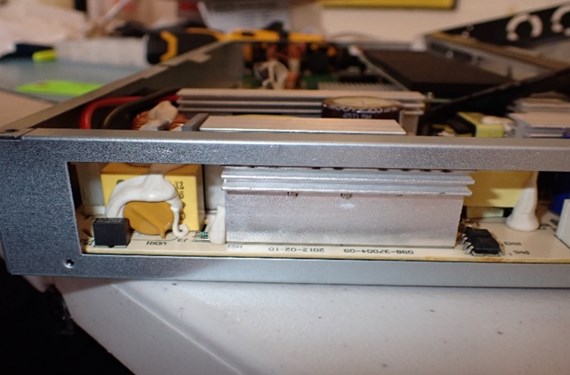 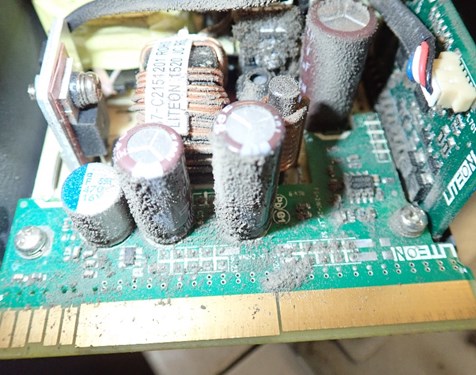 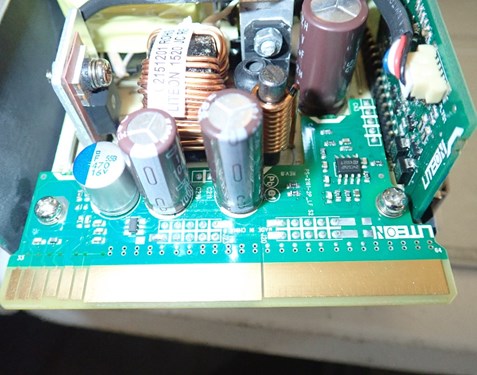 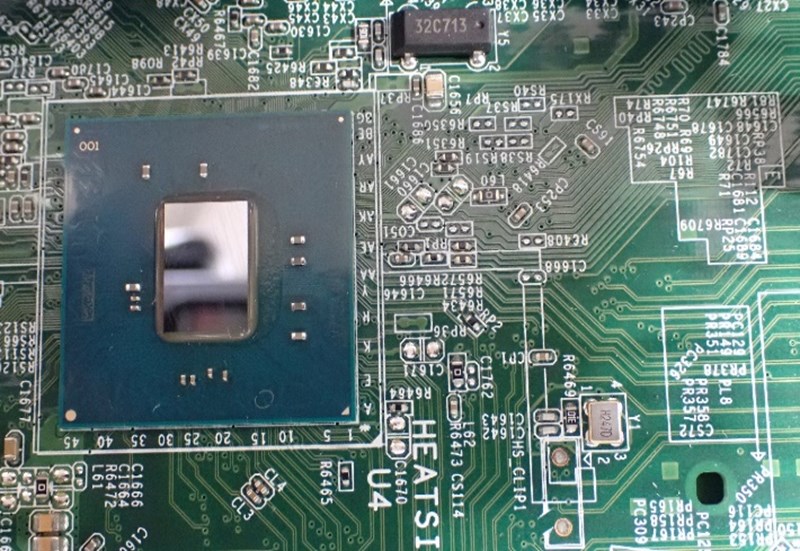 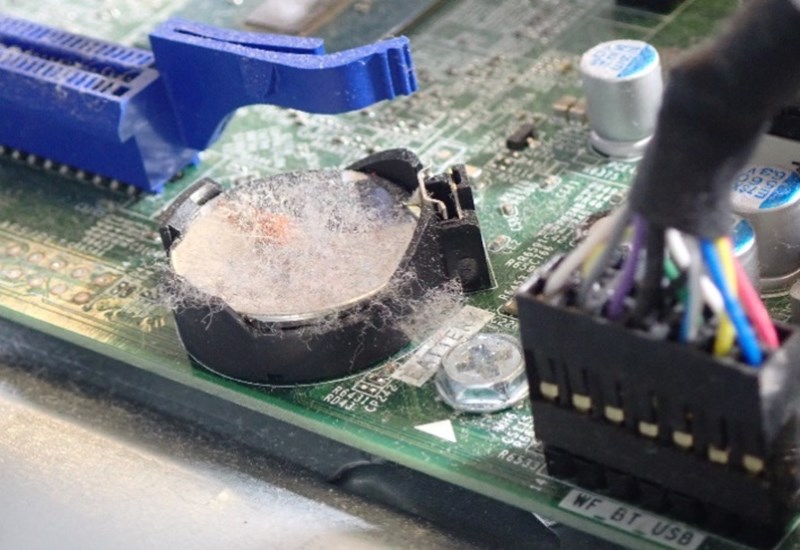 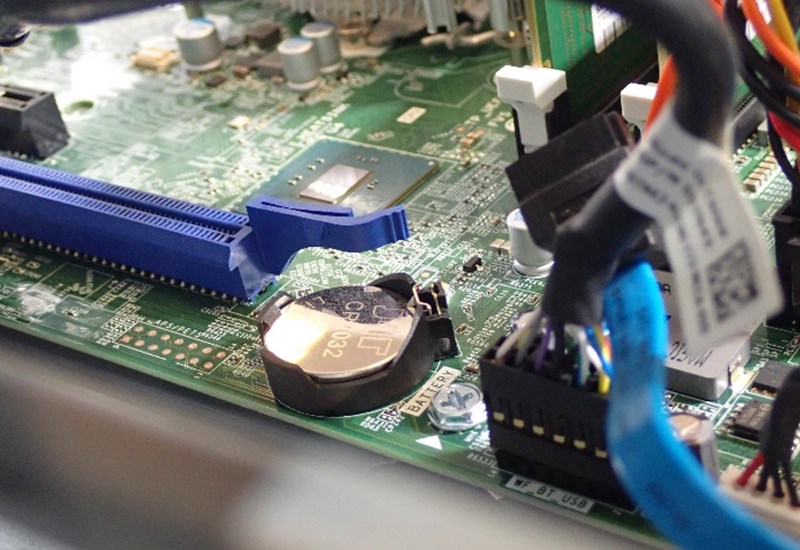 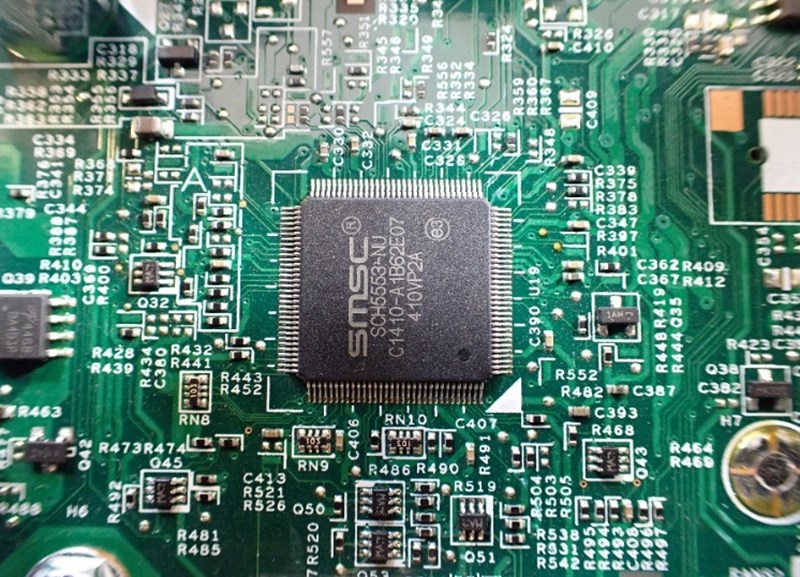 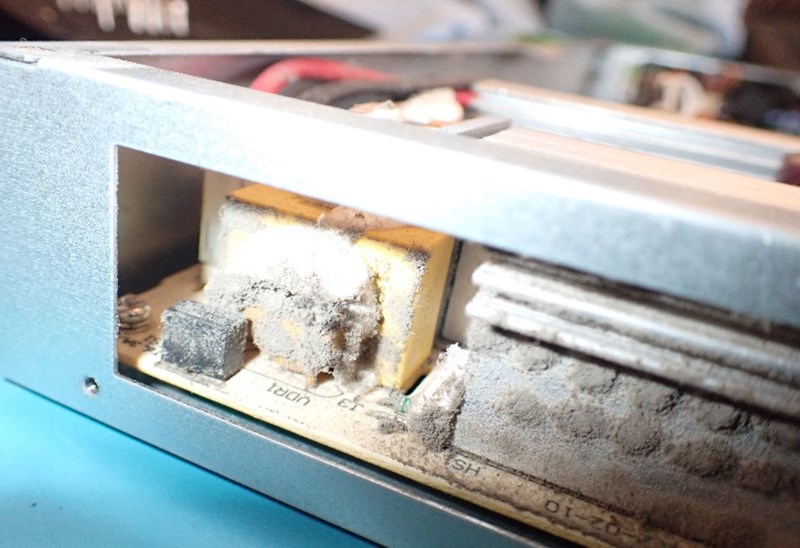 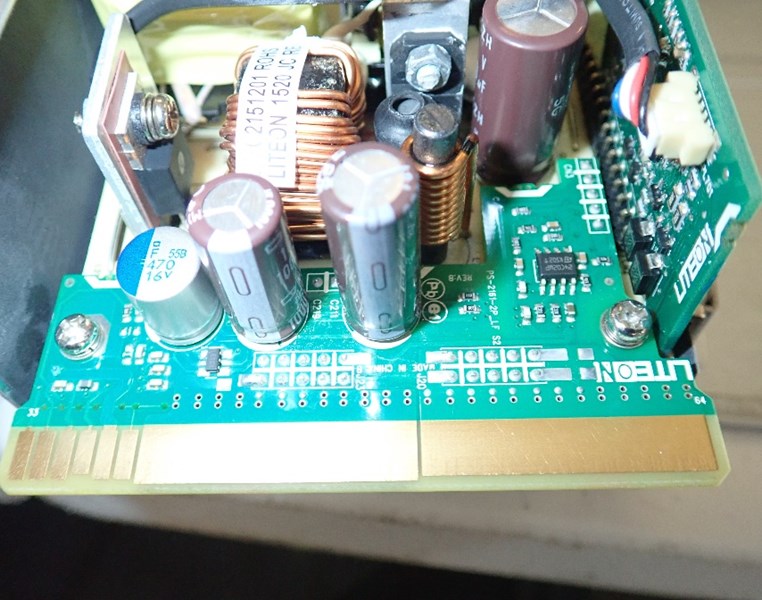 On the evening of March 25, 2021, an EF-4 tornado touched down and wreaked havoc in Newnan, Georgia. Caught in its path was a high school that was severely damaged by its strong winds. The primary damage included eight out of ten buildings left with compromised roofs, shattered windows, and extensive water damage to the interior. Among the devastation experienced inside the building was widespread water exposure to technology equipment used throughout the school’s classrooms.

Sixteen days had passed since the catastrophic event had occurred before AREPA was called for assistance. During that time, work on the facilities had already begun. To further mitigate surface degradation caused by debris and water, all potentially salvageable equipment was removed from the buildings - including hundreds of laptops and smartboards. Once AREPA was assigned to this project, the team was on-site in one day to inspect and begin work. The electronics needed to be stored off-site until August 4, 2021, while construction continued and mobile classrooms were moved into place. Also adding complexity to this project was the upcoming start of the new school year, and ensuring the buildings were ready for students and staff to return.

AREPA restored 2000 pieces of affected equipment right in time for the new school year to begin! Although replacing the equipment entirely would have been quicker, the school opted to recondition the equipment as it was much more cost-effective, and the equipment was not vital over the summer break.